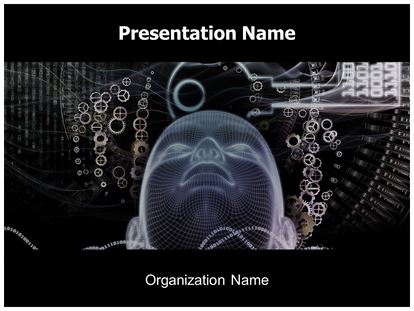 But artificial intelligence, as … Read More..